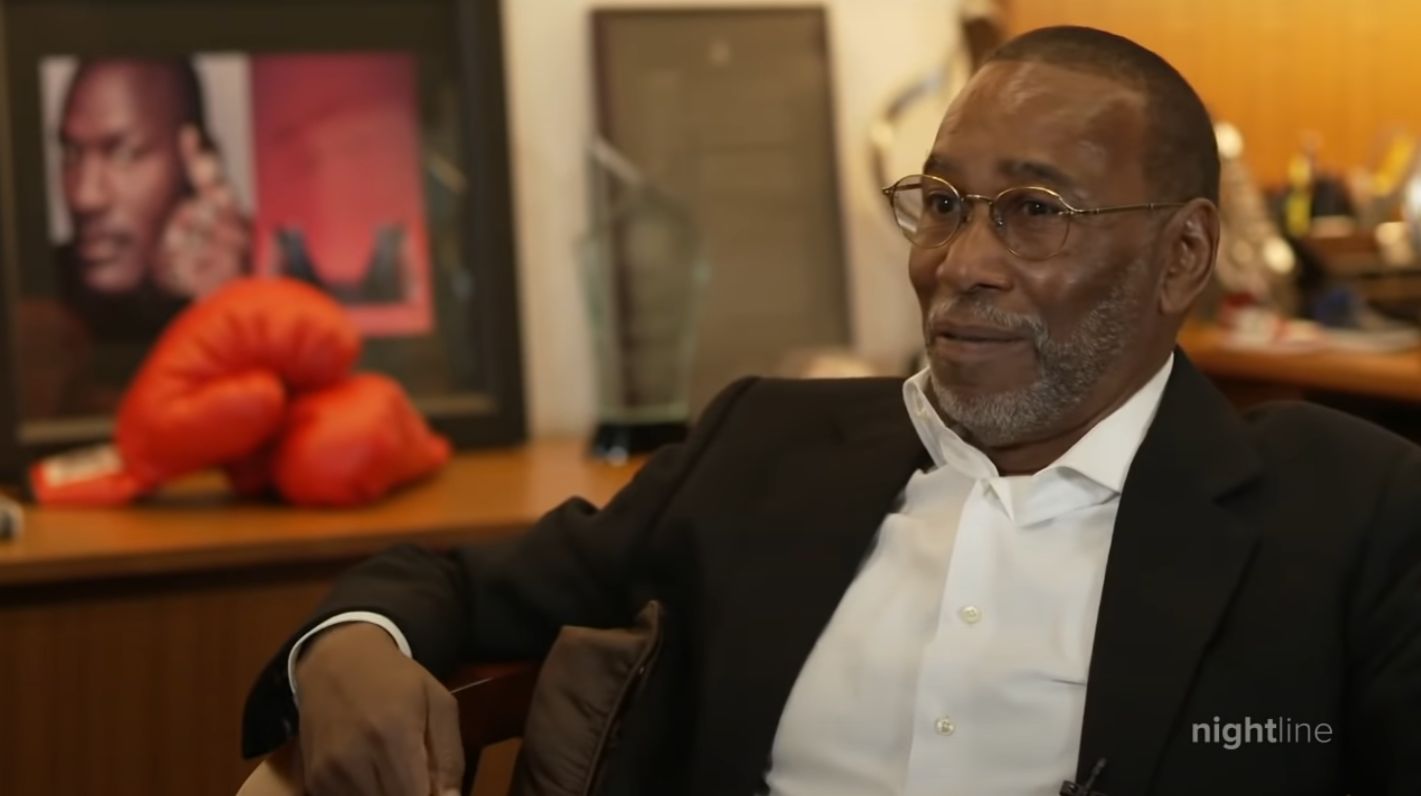 The whole town seemed to be there the night of the Jordan Brand Launch. Snoop Dog showed up with Ice Cube. Phil Knight and the whole Nike leadership team was there. Michael Jordan, of course. The place was humming. At first Stevie Wonder said he wasn't coming, until his teenage son said MJ would be there…. I looked around the room and wondered: How the hell did I get here? No One in the room knew the real Larry Miller. The man who at age of sixteen, shot another teen in a gang tragedy. The man who had been convicted of a series of armed robberies at the age of twenty-five.

GET THE BOOK OR READ MORE

Named the first chairman of the Jordan Brand Advisory Board in January 2019, Larry Miller led Michael Jordan’s $200-million basketball shoe company to become a $4-billion athletic apparel global powerhouse. After helping found the Jordan Brand at Nike in 1999, he was president of the Portland Trailblazers from 2007 to 2012 and has served in leadership and advocacy roles for the Urban League, Junior Achievement, and Self Enhancement, Inc. In Jump, Miller begins his story with the violence of his 1960s West Philadelphia upbringing and incarceration and shares his later opportunities of education, redemption, and success.

Laila Lacy, a native of Philadelphia, graduated from Central High School. She earned a degree from Howard University in Washington, DC, where she studied Psychology and Human Communications and has studied at New York’s Bank Street Graduate School of Education. Lacy taught middle school for the New York Board of Education and later served as a business development manager for several mortgage banking firms in California. In addition to collaborating on her father’s memoir, she has written op-eds and product reviews that have been featured in several online magazines.

WHERE TO BUY BOOK

IN-PERSON - Larry Miller and Laila Lacy | Jump: My Secret Journey from the Streets to the Boardroom

Decades ago, he was in jail—now he’s a Nike executive advocating for formerly incarcerated people to get second chances

CNBC, Published Sat, Feb 26 20229:15 AM EST   Today, Larry Miller is the chairman of Nike’s Jordan Brand. He spent decades rising up the ranks at companies like Campbell Soup, Kraft Foods and the NBA’s Portland Trail Blazers. The whole time, he kept a dark secret: In 1965, at age 16, Miller pleaded guilty […]

At 16, Larry Miller killed another teen. At 72, the Nike executive is ready to apologize

What my kids (and Gov. Doug Ducey) can learn from Jordan Brand mastermind Larry Miller

Larry Miller could have been a statistic. Instead, Michael Jordan’s right-hand man is an inspiration and a prime case for prison reform. Greg Moore Arizona Republic Larry Miller, the executive who helped make a shoe into an empire, is the Malcom X of capitalism, but my daughter thinks he’s the president. He could have been […]

Subscribe to our newsletter to get updated about our Book, Events and News.